A plane crash in aviation, the breakdown of the communications network at a telecommunications provider and life-threatening risks resulting from incorrect drug administration in a hospital are all worst case scenarios for organizations that are normally expected to offer a high degree of reliability. In ‘High Reliability Organizations‘, all parties involved make every effort to ensure that nothing of this kind happens. But crashes and system failures still occur. The motto here: Failure is not an option!

When it comes to safety and reliability, failure as a principle of inner attitude can never be an option, especially for high-risk organizations.

Do you want to maintain a high degree of availability for your company's services? Then the three essential key factors of safety, reliability and resilience also apply to you. Aspects that also play a major role in aviation – a highly complex system that comes face to face with technological change, growth, competitive pressure and major risks.

However, in spite of these challenges, aviation has become the safest transportation system. Philosophies, concepts and methods that I include in my consulting services and my approach to organizational and management development form the backbone of this success story.

With many years of experience as a manager and airline captain, I support the top management, managers and organizations that have to handle and assume responsibility for potentially significant risks – because one thing is for sure: Failure is not an option!

With many years of experience as an advisor, I can offer you a new perspective of safety management and safety culture, demonstrate how to strengthen reliability within the organization and explain the most important aspects of crisis management. In my role as a sparring partner, I will always treat you with respect. In a trusting atmosphere, I will always adopt an honest and reflective approach. As a safety pilot, I will be part of your crew for a limited period of time. It is my job to identify what you are missing as you strive to actively fulfill your mission. 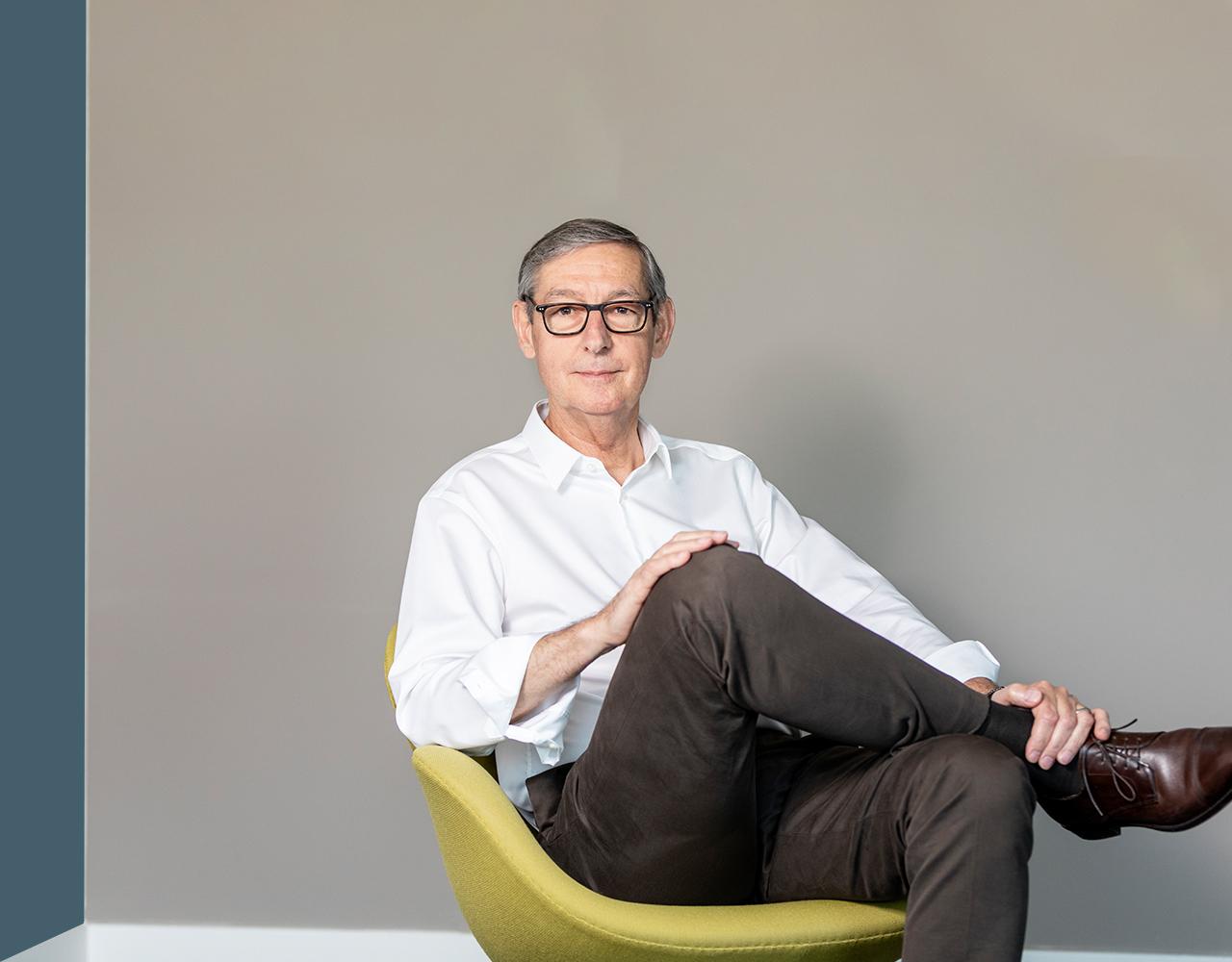 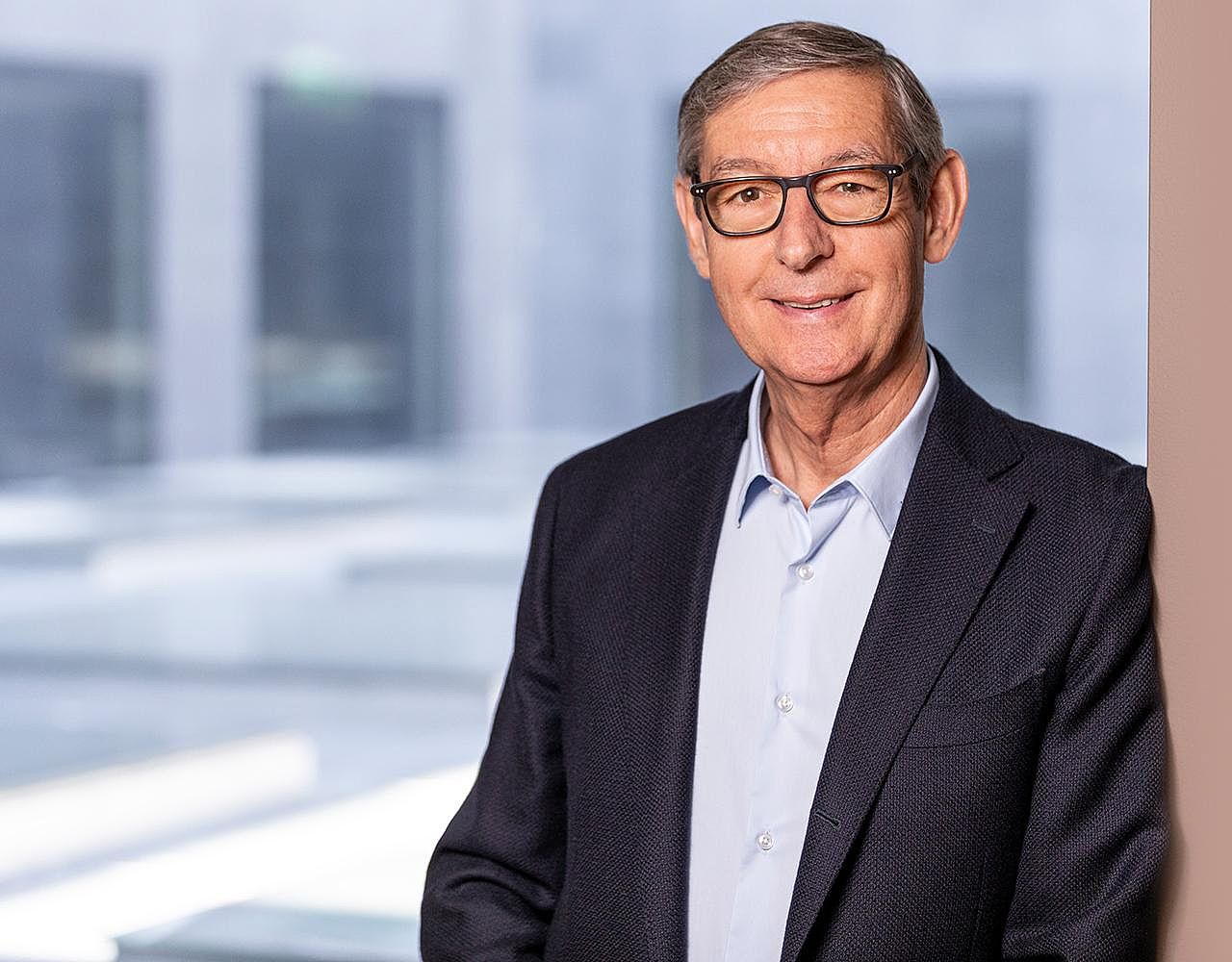 “Martin Wyler supported the managers of Rega's Helicopter Operations Division in identifying concrete fields of action in the organisational strategy and developing implementable measures within these fields. His straightforward, direct communication and his experience help to ensure that the goal is not lost sight of. The cooperation was intensive and fruitful in preparation, implementation and follow-up. Martin Wyler is more a man for honestly dealing with the actual pressure points than for the feel-good approach.”

Martin Wyler actively supported us in the design and realization of the leadership training of our captains. He impressed us with sound expertise, intellectual acumen and rhetorical eloquence. The cooperation with Martin is always inspiring, professional and uncomplicated.

Martin Wyler is an extremely experienced specialist and advisor who assisted the SWISS Protection Management in creating an integrated protection system from a divisional-based safety concept, the likes of which we have never seen in the world of aviation. Acceptance by the Swiss management and the Lufthansa Group clearly shows the success of the project work moderated by Martin Wyler. We owe some of our success to the distinct ability of Martin Wyler to think conceptually in a well-structured manner and provide targeted coaching.

The Swiss Air Force benefitted from the support of Martin Wyler, an experienced specialist and coach, who offered valuable assistance in designing the Military Aviation Safety Management System as well as providing project support and cadre training. It is an integral performance-based guidance system that was tailored to the special military needs of the Air Force in line with civil standards. We attribute the successful implementation of this system to specialised coaching and targeted support from Martin Wyler.

Training in leadership and cooperation under pressure was by far the best course I have ever taken. I felt really at home here. Martin Wyler is a competent moderator and I learned a great deal. The practical content was directly applicable to our work in the Traffic Control Center. There were never any negative vibes at any point during the course. I have never experienced that during a training course. Keep up the good work!

As cabin managers at SWISS International Air Lines, our objective was to introduce a Just Culture into the Cabin Crew Member Corps. Martin Wyler has been working closely together with us as a consultant and coach from the very start of the project. Due to his extensive specialist knowledge in the area of safety management and safety culture, he was able to motivate the entire project team with words of inspiration and food for thought at the crucial moments. With a comprehensive overview of all the relevant topics, he has always given us assurance that we would not stray off course during the project. The combination of a good grasp of dynamic group processes, the ability to control them and his eloquent appearance as a moderator made a significant contribution to enabling us to implement the project successfully, and Just Culture is now firmly established in our daily working life.

The management team from the Rega Jet Operation has emerged stronger after having collaborated with Martin Wyler. Our global Airplane Emergency Medical Service (AEMS) operations often take place under difficult psychological conditions and with tight time constraints. Safety, reliability and the resilience of the entire organization and its management staff are the most important factors for success. Martin Wyler's profound knowledge of these three disciplines, his accurate assessments and well-structured approach to organizational and management development have really helped the managers on the ground as well as our commanders. He was an inspirational temporary companion who strengthened our leadership capabilities and our communication skills, while reducing conflict and increasing the success of our teamwork together. We are now even more reliable and safer to the benefit of our…

In 2016, SWISS Intl. Airlines arranged to implement the requirements of a European law ('Just Culture Regulation') regulating the reporting obligation of cockpit crews and protecting the person reporting any incidents. Martin Wyler is a management consultant who has succeeded in laying the foundation for a modern safety culture with his well-structured, methodical approach and his trusting and authoritative manner. This has led to a significant improvement in mutual trust between employees and management. Under the direction of Martin Wyler, SWISS has internalized the Just Culture philosophy to a high degree and depth that is unparalleled anywhere in the aviation industry.

Over the last 10 years, I have attended quite a few training courses and also had an opportunity to work on myself. No other course has had such an effect on me.

Once again, an air traffic controller had to defend himself before the Zurich High Court last week. It was about an accusation of the public prosecutor's office for negligent disturbance of public traffic. His acquittal by the court is nothing more…